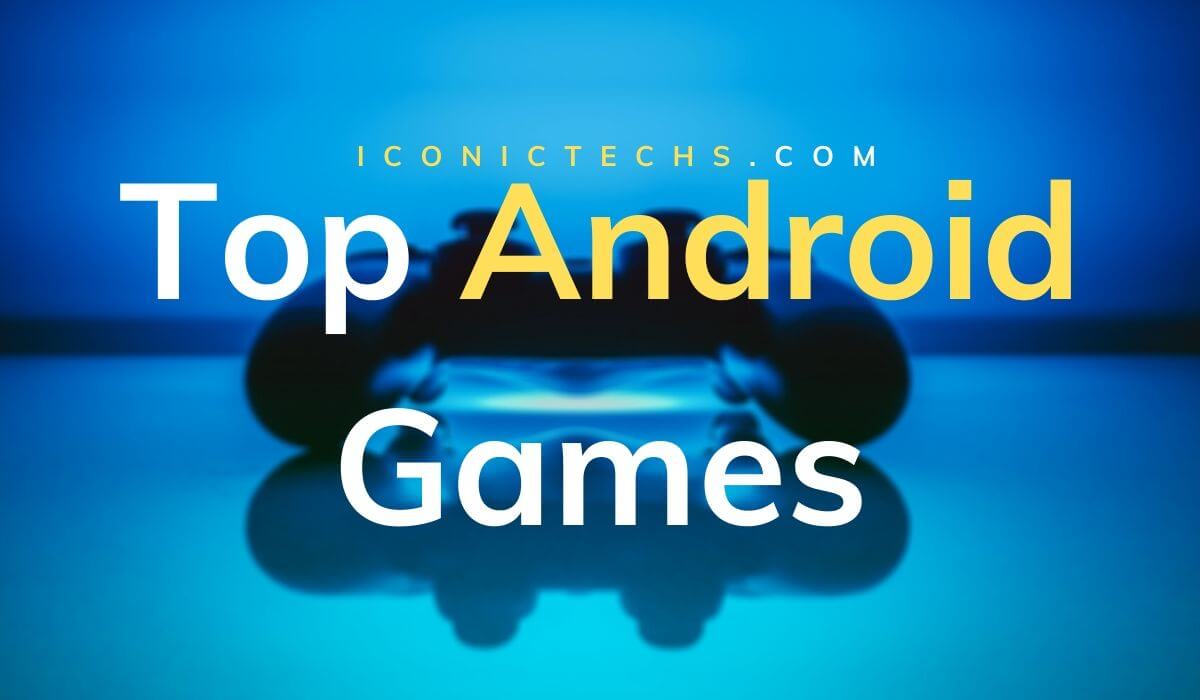 Hey Gamers If You Are Looking For Best Android Games For Android Mobile Phone Then This article is only for you because in this post I will suggest you top latest android games for you so check all the best games carefully and if you have these games then you have to comment your words in the comment section for others gamers your feedback gives him a lot of exiting energy to play these new Best android games.

Pubg Mobile Is The One Of The Best game in the world everyone loves this action game. pubg mobile is a multiplayer action Online game. This Mobile Game is created by Bluehole and Tencent company. Pubg Mobile has lots of streamers and active users. If you are looking for the best action game then pubg is the most Highly Recommended Game For You. I love this game for many reasons

COD is also one of the best Android Game for action gamers. if you love action games then you can try call of duty. Call Of Duty Is A online Game Offered By Activision Publishers. COD Is a multiplayer game if you love this game then you can put your feedback in the comment section

One of the most enjoyable, relaxing, and satisfying games that can be played offline. Personally, I loved the zen mode in the game which is free of advertising, scoreboards and you can revive infinite times which makes the game an endless one. I love the new challenges as well when they come up after completing the initial ones and at last, I love the background music, sound graphics, and the design of characters too. It’s an all in one adventurous game that should be tried once

Pokemon Games Is Also Action Game In Cartoon Characters. Many Peoples Love This Game Because Of Its Background music. If you want to try something new then you can try This amazing android game

MADFINGER is the best android gaming company in the gaming community, it has a lot of android games. MADFINGER Games has a long history of success in mobile gaming. They also have some of the most successful FPS titles available like the Shadowgun series (including the recently launched Shadowgun Legends), UNKILLED, and the Dead Trigger series.

The Shadowgun series are sci-fi shooters with both campaigns and multiplayer modes. UNKILLED and the Dead Trigger games are mission-style zombie shooters with a ton of missions and stuff to do. These are the best examples of a good FPS game on mobile in terms of mechanics and graphics. The latest game is Shadowgun: Legends. That one had a bit of a rough launch but it’s slowly piecing itself together nicely.

This is an offline android shooting game. In this game, you have to kill zombies with your weapons.

This is a horror offline android game. This game is super excited for adults. If you love horror movies then you can play this horror cool amazing android games without any cost

Plants VS Zombie is the best game of my childhood. This game is very high graphics and easy to play. Anyone play Plants VS Zombie Game In a day if you love zombie and you can play this amazing Game

thanks for sharing my article best android games 🙂

How To Download Game For Peace In iOS (iPhone/IPad)?